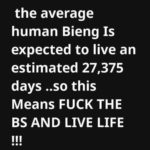 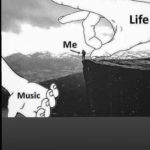 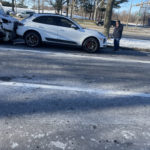 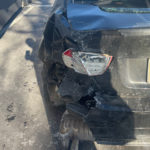 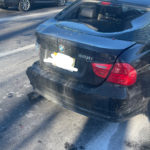 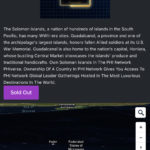 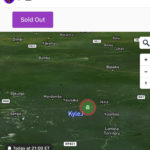 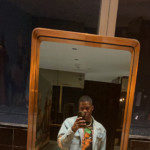 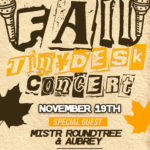 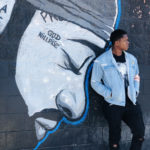 Kyle J is a musical artist out of Philadelphia, Pennsylvania. With early memories of watching his mom sing in front of crowds, he inherited her ear for music as he felt the vibrations and rhythms of sounds all around him. He used his imagination to create songs in his head, organizing melodies and verses before he was old enough to comprehend them. As he grew older, taking in the notes of Sadè, Michael Jackson, and Prince while rapping along to Jay-Z and 2Pac, his love for music only got stronger, solidifying that he needed to build his life around his passion. From there he created a sound that took elements of Kid Cudi, Kendrick Lamar, J Cole, Tyler the Creator, and Kanye West, using what he learned through his own experiences with music, to build himself as an artist and showcase his growth and change from within.

Not only has he been on the road since he was 22 years old, but he's also known for his exceptional guitar playing which he incorporates into his original songs. From there, he's watched his creativity blossom into his music, with his first single, "END?", set to premiere on September 19th, 2020. He hopes that through this song, his listeners can attain self-awareness to help motivate themselves to grow to reach a point of true happiness. After his lead single drops, he will be releasing singles as he prepares to release his debut album in 2021.

“Somebody is going to get that spot, why not me?”

KashVegan999
Stay away from those people who try to disparage your ambitions. Small minds will always do that, but great minds will give you a feeling that you can become great too💯🥂💯

bjklock
Super motivating and inspiring Love what Kyle J is doing and his mission. His music is a vibe you gotta go check it out.

kochhol17
Kyle-J is one for the most influential up and coming musicians. His lyrical messages are ones you can not turn your ear from. Excited to follow his journey and see what he comes out with next!
Show All Ratings ( 3 ) 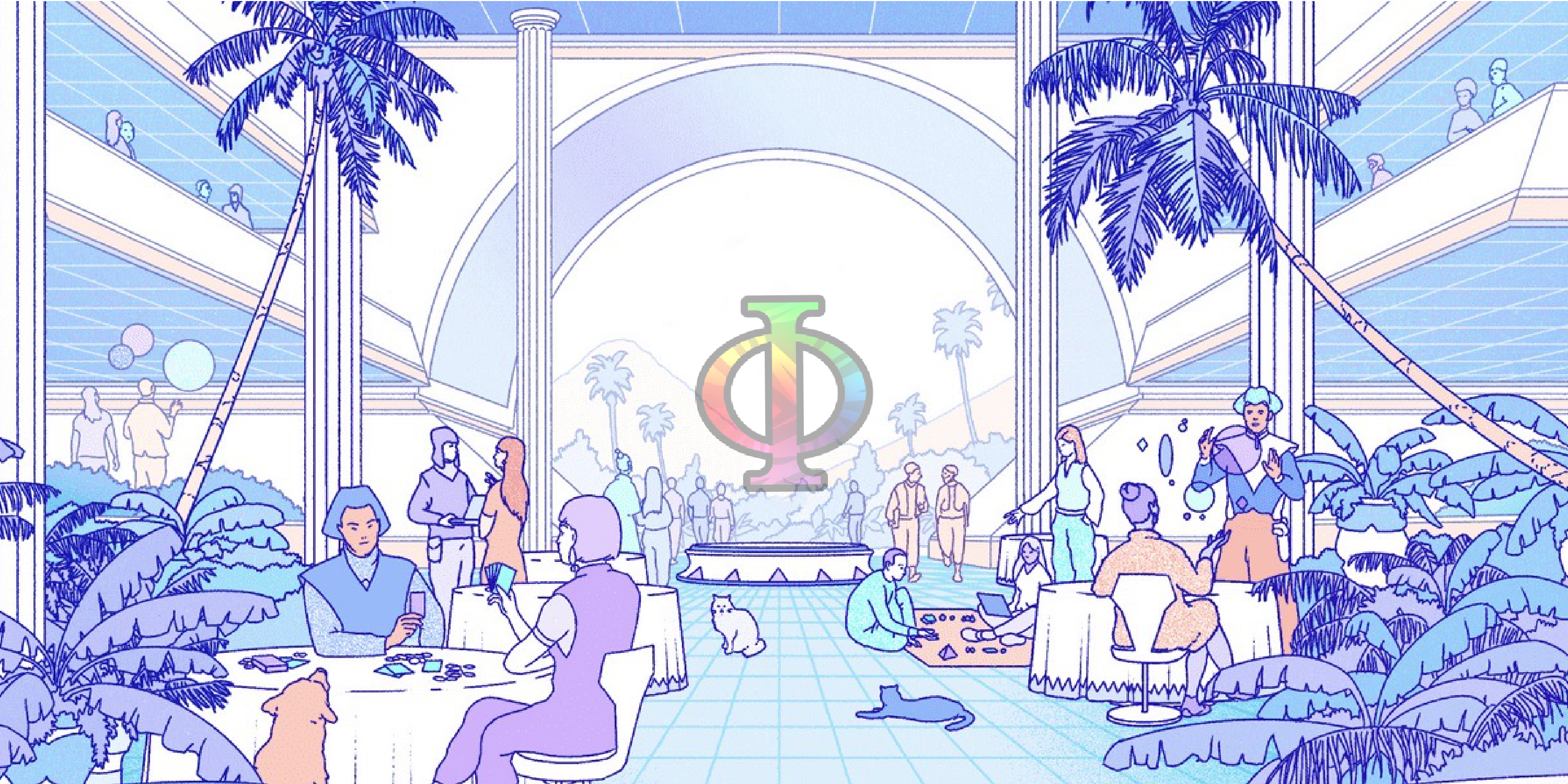 The Fascinating Journey of a Young Entrepreneur Eric Preciado-Nunez

Phi is In Kentucky !!

My blockchain fee is too high. Why? What should I do?

To Install Φ on your iPhone

and then Add to Home Screen